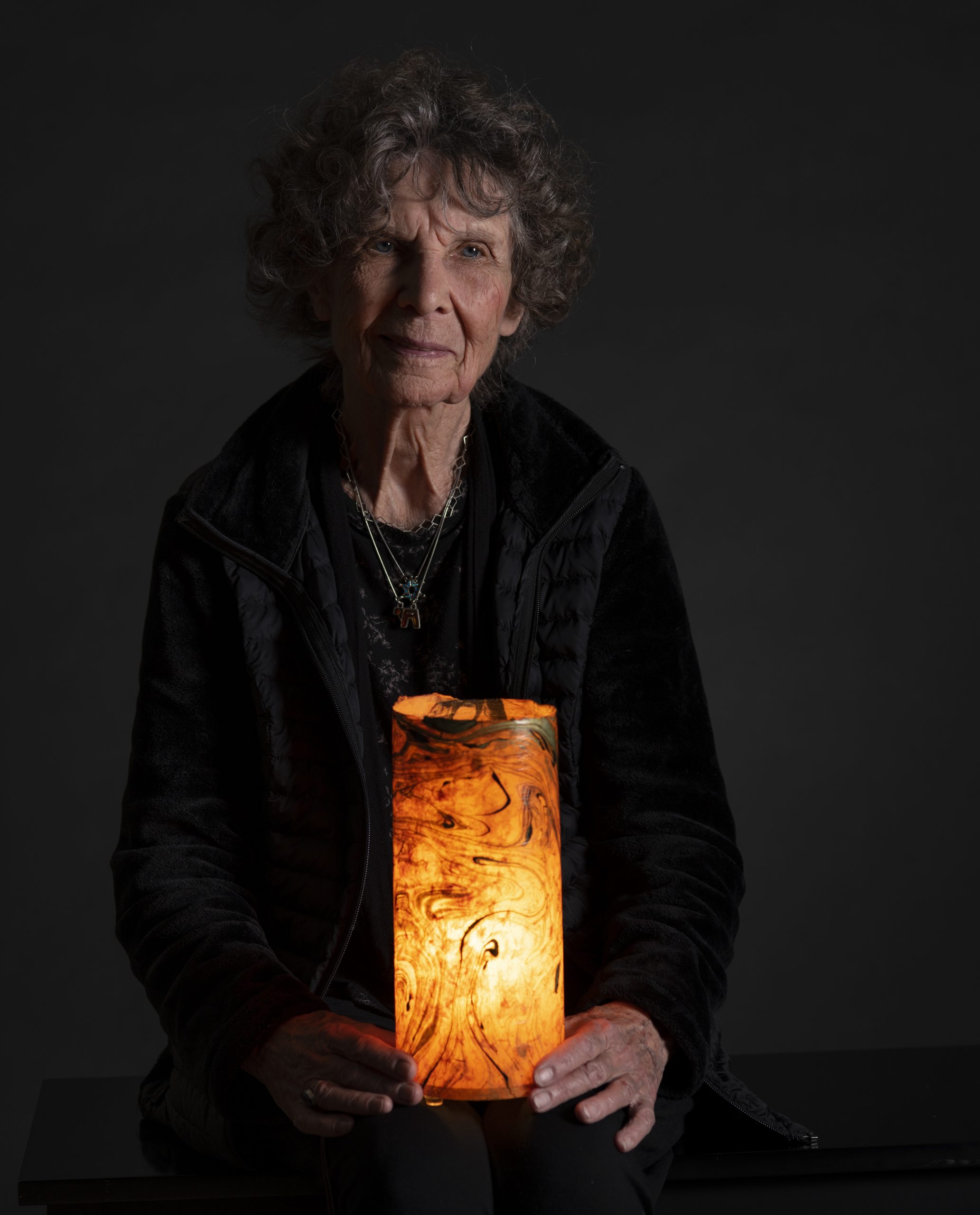 I’m not a Holocaust shiva sitter.

[Note:  In the early years of the Nazi persecution, Judith moved from Germany to Holland, a move that was allowed because her mother was born Aryan. Judith had converted to Judaism but the Nuremberg laws classified her as non Jewish. In Rotterdam, Judith was part of the Resistance, working as a courier, distributing falsified food coupons to gentiles who had hidden Jews since food was rationed and minimal. At one point a young Nazi officer showed up at her father’s home – where she was hiding – to arrest her. Her father saved her life by bribing the young officer with a fine Cuban cigar.

Judith has had a long career as a psychologist and has had eight children. She is widely loved and recognized in her synagogue for her kindness and soft-spoken wisdom. Occasionally, and perhaps reluctantly – because she refuses to be defined by her Holocaust experience – she will share her stories, but always with an emphasis on how she has carried forward in the decades since the war.]

Says Judith: “There is a way to be with unmanageable sadness that causes us to visit it again and again, a kind of soothing that can happen when the thing lost develops boundaries. The sense is one of getting to know it so well, that it looses the power to waylay us at unexpected times. We recognize it but we do not recreate it. We are with it and then it leaves. Until the next time. But it will be different, perhaps barely noticeably.

It carries with it seeds of healing.

This is a different experience from the experience of targeting and revisiting the loss over and over again, imposing ourselves onto the experience, while not letting it do its work of integration. In Holocaust circles this is known as professional shiva sitting, an unkind but accurate title. This misrepresents the intention of the shiva process, which is constructed to aid in assimilation of the loss. The professional Holocaust shiva sitter might gain a sense of connectedness to the unmanageable horror experience. But it can become addictive and self stimulating without leading to repair.

Let us be clear about our feelings, from where they originate and what they offer us.

Let us choose those feelings which bring us healing bit by tiny bit.”