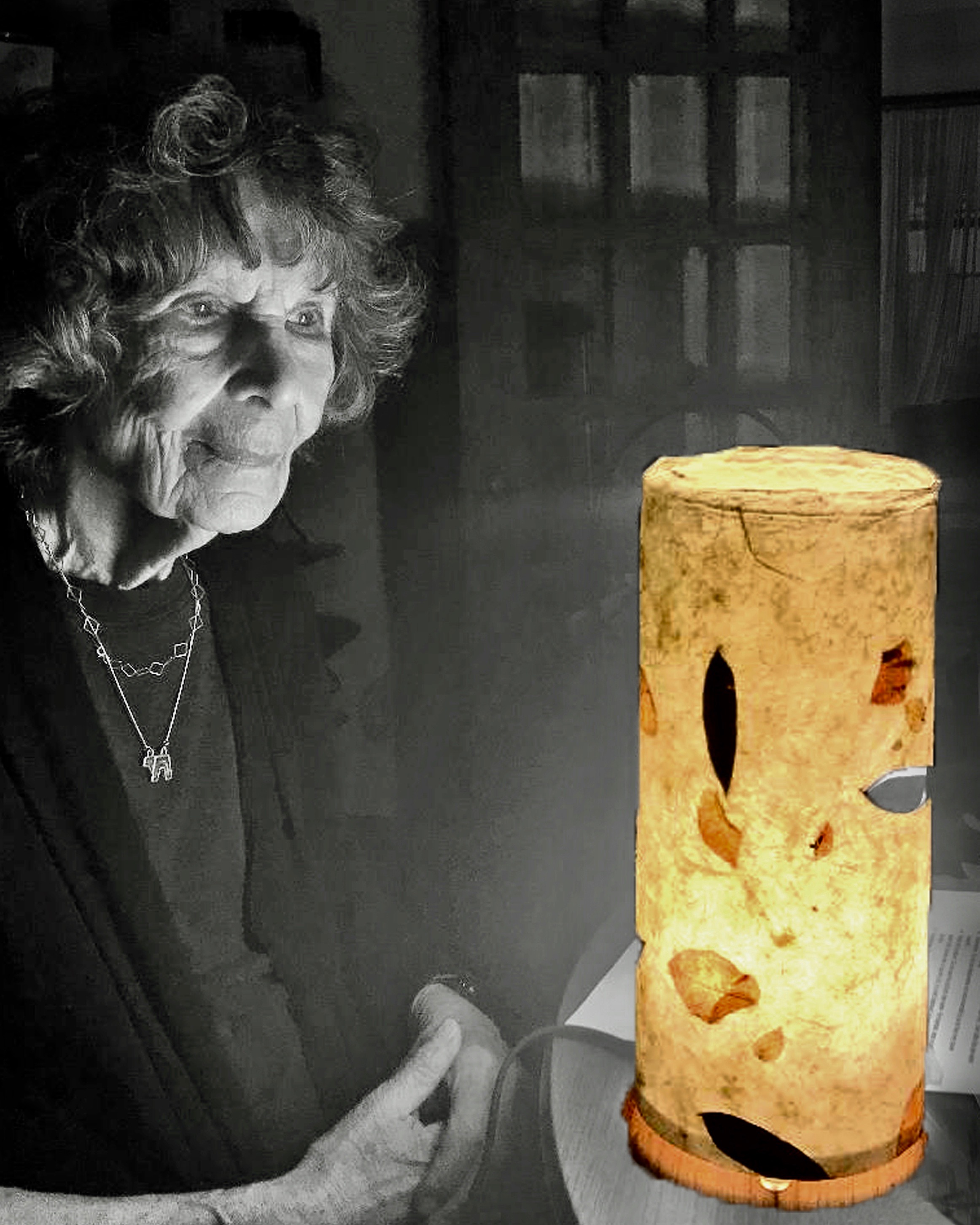 A life saved by a Cuban cigar

From: Madison WI
Dedication: The 11 Million lives lost in the Holocaust
Classification: Survivor

Judith is a practicing psychologist in Madison who was a member of the Resistance in Rotterdam, Holland, smuggling food and forging food ration coupons. At one point, when a young SS officer showed up at her home to arrest Judith, her father tried to persuade the SS officer not to take her away as he knew it’d be her certain death. Unsuccessful with his pleading, he produced a Cuban cigar as a bribe, saving her life. Judith’s commander in the Resistance hid in her parents’ home until it became too dangerous to harbor him. Later he was caught and eventually executed. Judith still has the letters he wrote on scraps of paper from his prison cell. Judith is the mother of eight children and still sees patients in private practice; one of her specialties is treating psychological trauma.

“The war had ended. The subtractions had destroyed victim and victor alike. It was May, 1945.

Yet, Nature abhors the legacy of death. And so, after a long, long time, tiny green shoots began to appear above the earth…

…Blessed art Thou for new beginnings…

….and now, it is some 65 years later. I am watching butterflies, dancing and darting in and out in the deliciously warm spring air. Suddenly, as it happens so often, I become uneasy. What wells up again and again is the old question: Why me, why do I get to see the butterflies while another child did not? I do not think there will ever be an answer to that “why” question. But I do know there is an answer to the question of “what”. What are we meant to do with the lives we have been given? What is our task, our obligation, our payback for this immeasurable gift of life to be lived?

I believe it is about two things. One is about witnessing. About giving voice to those without. The other is about making life changes, so that the conditions which lead both to the dehumanization of the perpetrators and their objectification of the victims will remain the legacy of a bleaker past. Such is to be our lifelong mission – so we may honor the victims of that past and so we may learn to save the future.”