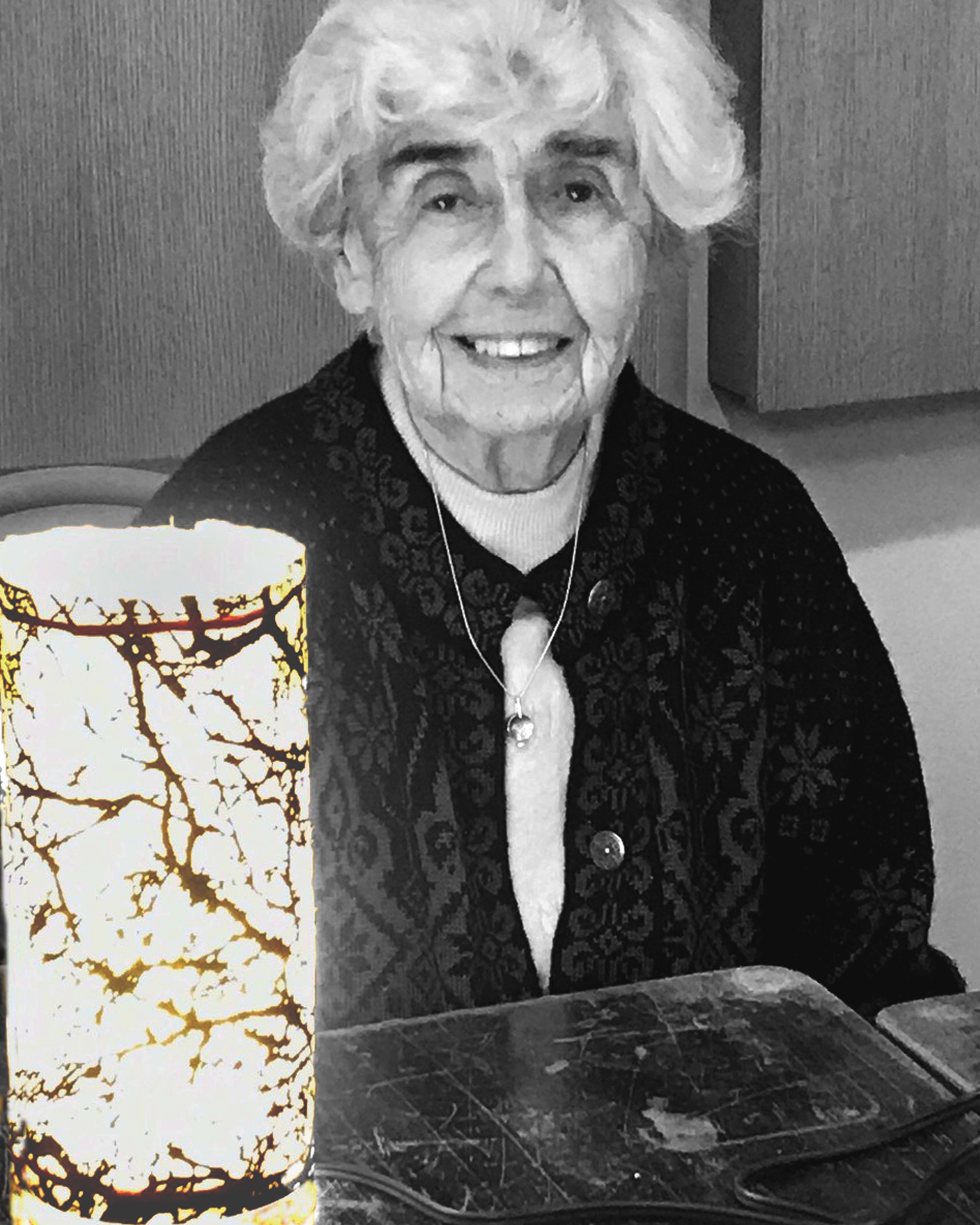 Renata was just 8 when her parents put her on a train that was to take her from Prague, Czechoslovakia to London. The train was part of a brigade of trains that was organized by Londoner Nicholas Winton to save Czech children from the Nazis by transporting them to foster homes in England. “I begged them to take me home. I promised I would always eat my spinach. ‘Why are you sending me away?’ I asked. ‘Because we love you’, my mother replied. ‘We want you to be safe and learn in school. We’ll do what we can to follow you, and if we can’t, we’ll come and get you when the occupation is over.”

Renata’s train was the last Kindertransport train to make it to London. There was one further train, with 250 children aboard, that never made it out of the Prague train station. Its inhabitants were never heard from again.

Renata and her parents survived the war and she trained as a physician in Czechoslovakia. In 1968 she escaped from Czechoslovakia to England once again, where she worked with Lionel Penrose at the ‘Kennedy-Galton Centre for Medical and Community Genetics’ in London researching mental disabilities.

Renata later joined the faculty of the University of Wisconsin Medical School where she became Emeritus Professor of Genetics at the Departments of Pediatrics and Medical Genetics, Waisman Center. She is the discoverer of the Neu-Laxová syndrome, a rare congenital abnormality involving multiple organs, with autosomal recessive inheritance.

Disarmingly humble and kind, Renata has offered solace to countless families struggling with infants with disabling or fatal diagnoses. She has gone on to educate many children by sharing her Holocaust story and emphasizing the need for tolerance, patience and kindness.