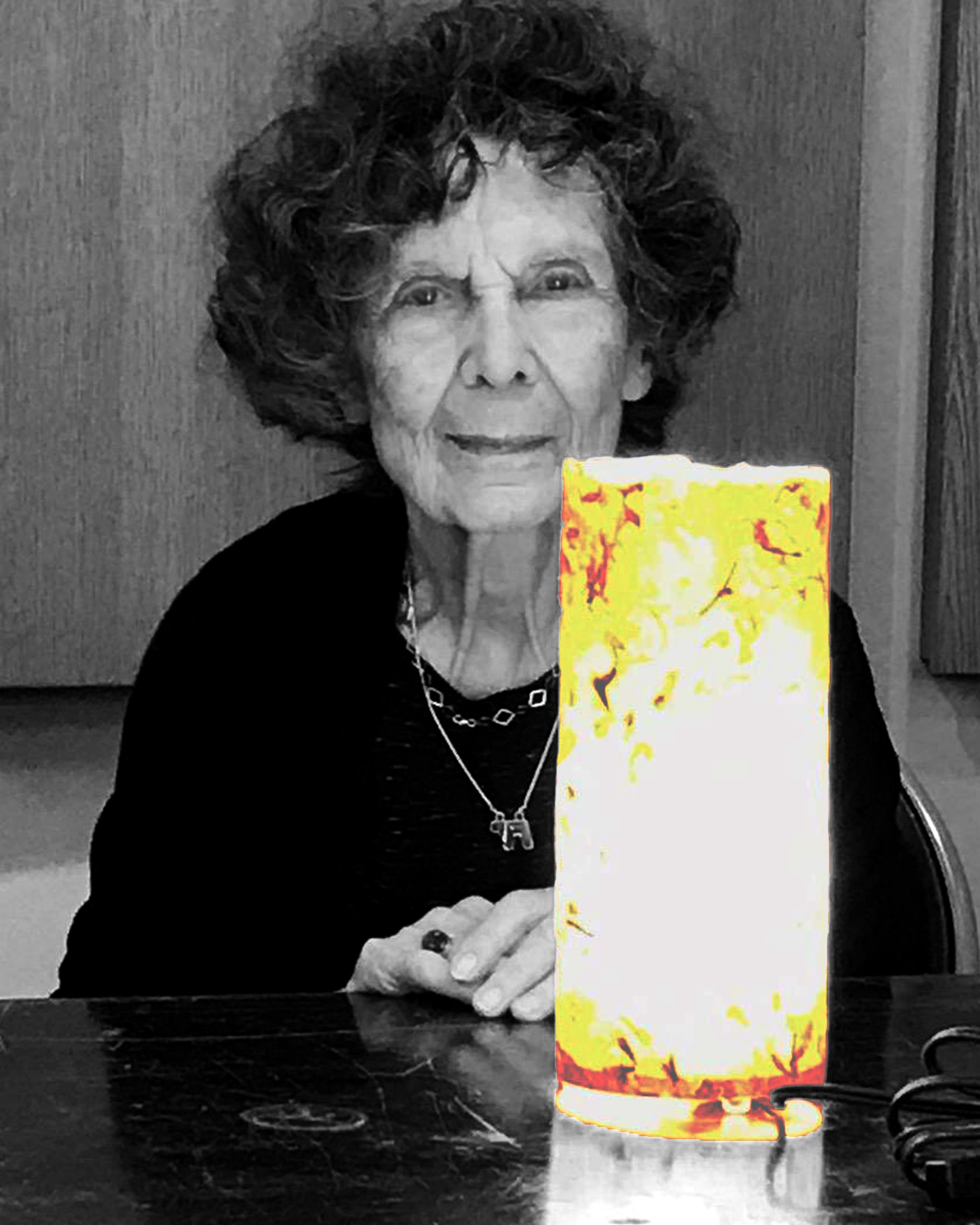 “Sometime there can be too much light, too little darkness….

‘It is not right’, my father had said, that a young couple, huddled together in their hiding hole in Rotterdam, should not be man and wife. Values and morals still held among the scattered Jewish remnant in 1943, even when The Men in Brown had long repudiated morality.

The wedding was to be held at night, in the total darkness of the mandatory curfew. The darkness ensured that Allied bombers had no guidance from light sources but it also allowed for the darkly dressed Jewish wedding guests to slip from their hiding holes and gather in a dark space lit only by candlelight, black cloth covering the windows.

No light escaped. The Men in Brown saw just another dark building in the nighttime gloom. A table was set. My mother walked the bride to the waiting groom and lent her own wedding ring for the ceremony. My father slipped into the role of Rabbi.

The wedding feast? A last can of peaches, saved to stave off death from starvation, but gladly given up for this jubilant consecration, cut into many small pieces, served on elegant glass dishes and savored with silver spoons that were taken from their hidden place.

One hour of glorious illusion….

The nightmare of reality returned. Within minutes, the guests made sure that all evidence of the wedding was obliterated, and one by one, the celebrants folded back into their own shadows, slid back to the safety of their mouse-holes.

But later that night, one young couple hugged and cuddled in the darkness without guilt.”

Dedication: 1) To the 11 Million 2) To the light my daughter Deborah cast into the world in the short years she lived in it.