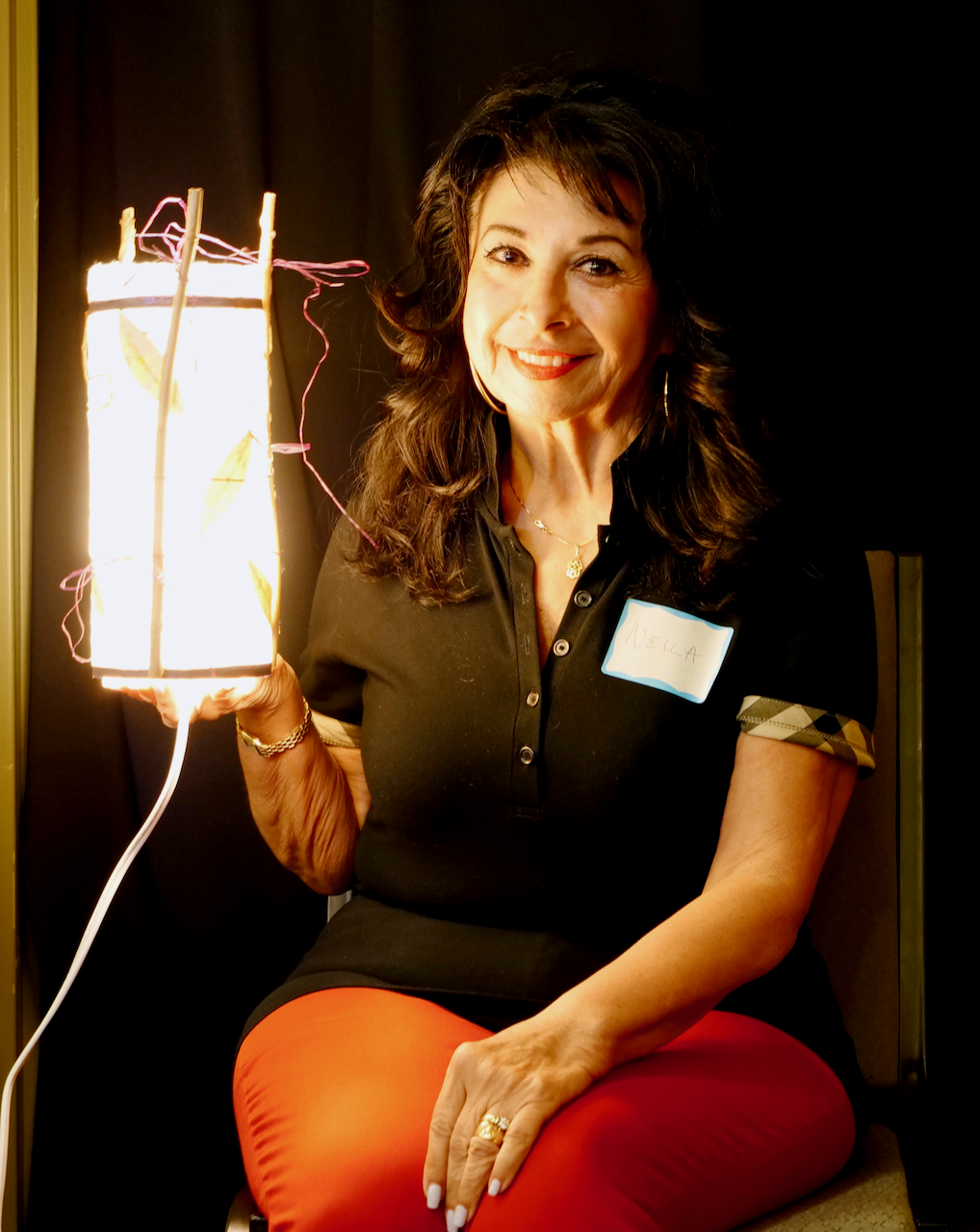 [Note: Nella immigrated to the United States 40 years ago from the former Soviet Union and has helped a number of immigrants who arrived in subsequent years. She works as an IT project manager.]

“I was born in Kiev, USSR, after the WWII ended. This is a city in Ukraine where the atrocities of Babi Yar took place. Although my family members were not victims of the concentration camps and ghettos, they paid the ultimate price – both of my grandfathers were killed by Germans in the battle defending Kiev during the very first months of war. Both of them were officers in the Soviet Army, both of them were MIA’s and we never found out where they took their last breath or where they were buried. My father went to fight Nazis voluntarily, joining the Soviet Army when he was not even 18 years old, and finished the War victoriously in Berlin in 1945. He survived and married my mom, who experienced all horrors of the war herself as a child – evacuation, bombings, cold, hunger, being left alone for months in a village to continue her schooling, while her mom went to another village with my mom’s baby sister to look for work and food.

After the war both my grandmothers returned to Kiev with their children, but neither of them remarried; they held on to the memories of their brave late husbands for the rest of their not very long lives. They told me many stories about themselves, while my late father did not like to talk about the war much. I know why…

Dedication: My grandson who brought light into our world.