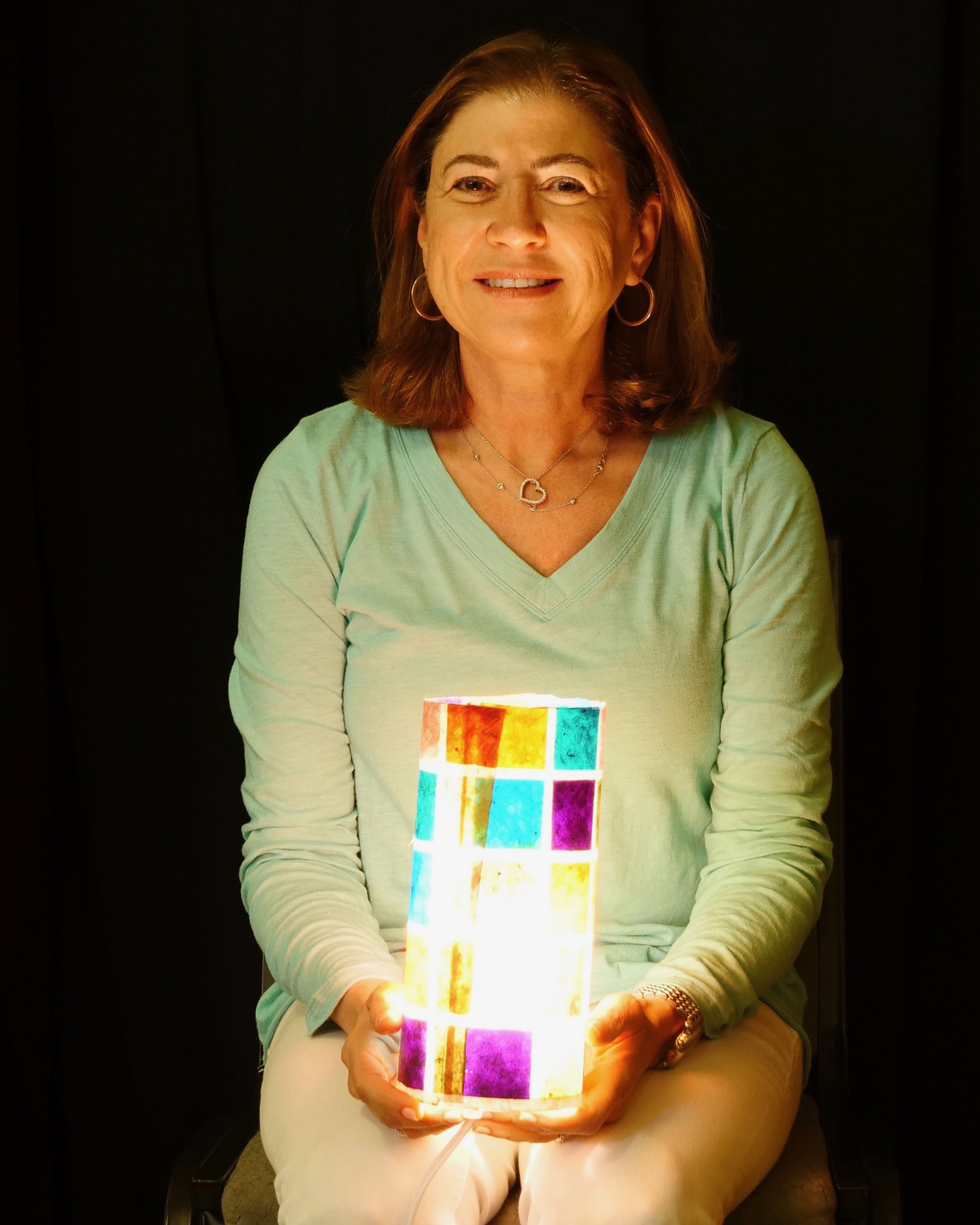 My parents’ Moniek (Michael) and Mala (Molly) Kleiner were both Holocaust survivors. My father was born in Krakow in 1919, who’s mother died in childbirth with a younger sibling and was raised by his father and a step-mother. When Poland was invaded he was sent to Auschwitz and spent much of war there, doing various jobs. He had 5 siblings and 2 half-siblings and none of them survived. When he was liberated from Buchenwald he remained in Germany, until Israel became a Jewish state and then immigrated there. He served in the Israeli army and started making a life for himself.

My mother was from a small village not far from Krakow. She had one sibling and they survived together. They were in various labor camps throughout the war, some in Czechoslovakia. My mother was a seamstress and sewed uniforms, my aunt could not sew, so my mother sewed enought for the 2 of them to survive. After the war my mother also immigrated to Israel after it became a Jewish state.

My parents met in Israel and married in Haifa. The climate was too hot for my mother to stay, so they decided they wanted to come to the United States. My father had met some people in the DP camps in Germany who immigrated to the US and they agreed to sponsor my parents. All the quotas in the world were full, except for Germany, so they applied for permission to come to the US and moved to Germany for 2 years until they were able to immigrate. I was born in Germany.

n February 1957 we moved to Milwaukee because that was were my parent’s sponsor lived. My father supported his family by having a small grocery store in Bay View. In 1961 my brother and only sibling was born in Milwaukee. My mother passed away in 2002 at the age of 78 and my father in 2011 at the age of 91.

In 2005, I, my husband, brother, sister-in-law and father went back to Poland on a US Holocaust Museum sponsored trip. We saw four camps and participated in the March of the Living, walking 1.8 miles from Auschwitz to Birkenau. We got to see the city of Krakow and my father was able to show us all the places he went to, including the apartment he grew up in . It was a memorable trip that I will never forget.